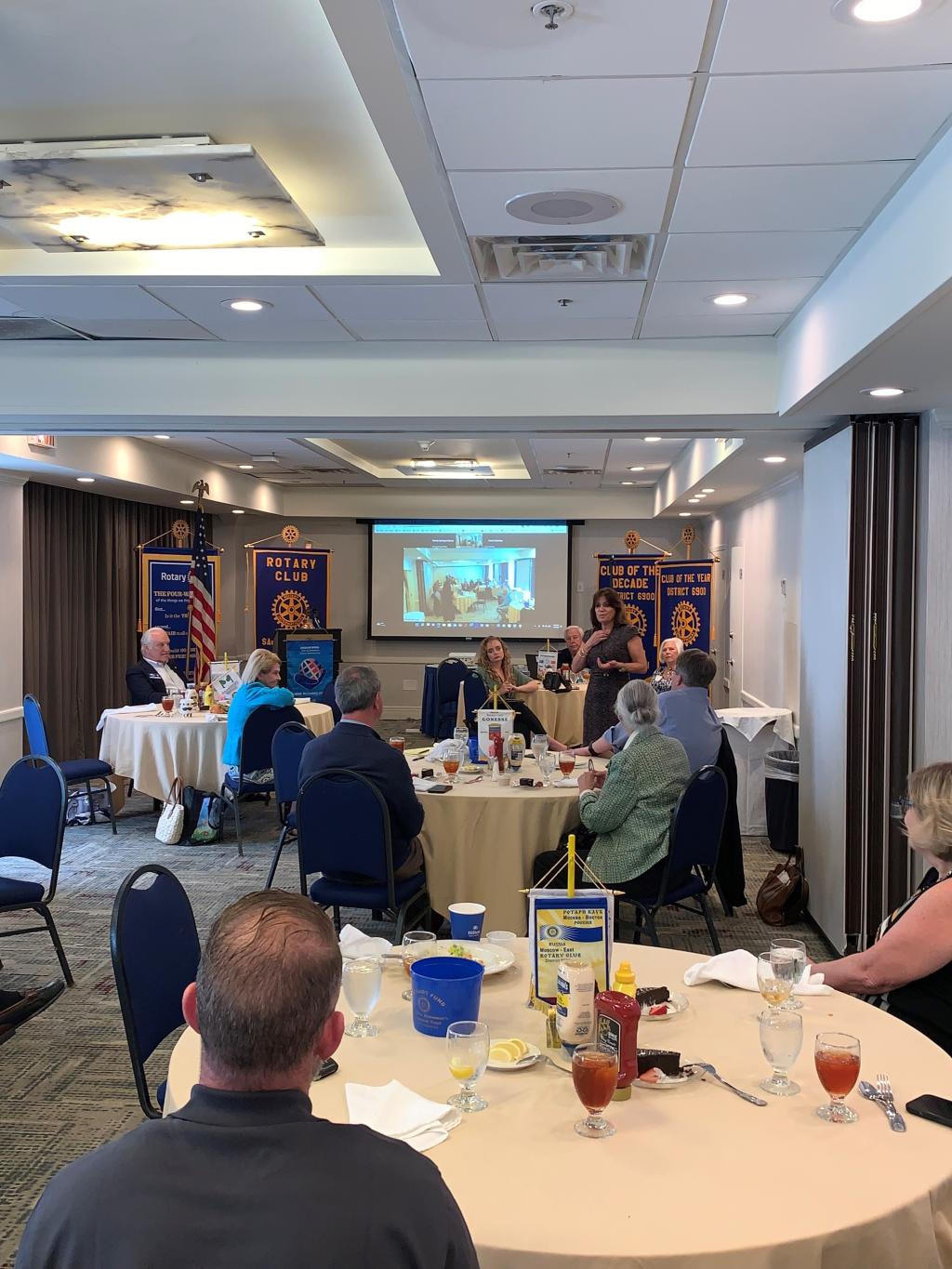 Judge LaGrua  was sworn in to the Georgia Supreme Court by Governor Brian Kemp on January 7, 2021. Prior to joining the Supreme Court, Justice LaGrua served on the bench in the Superior Court of the Atlanta Judicial Circuit from June 2010 until January 2021. Prior to her appointment to the bench, she served as Inspector General for the Georgia Secretary of State. From 2004 until 2007, she served as the Solicitor General for DeKalb County.

When Judge LaGrua started her career, the average age of a violent offender was 19-20 years old. By the time she was appointed to the Superior Court of Atlanta, the average age had dropped to 15 years old. After presenting this startling statistic she notes, "What happens to the 15 year old after they serve 10 years and are released?...They come out of prison at age 25 and commit the same crime and go back in for another 10 years." Judge LaGrua pointed out that due to the young age at which these kids were committing violent crimes, they end up being locked up during the most formative year of their lives, becoming students of the prison system and setting them up for a lifetime of crime and incarceration. LaGrua set out to combat this trend by creating her first-of-its-kind probation program "My Journey Matters".

My Journey Matters is a pilot probation program designed to divert young offenders from a lifetime of incarceration and works to integrate prior offenders back into the community using close supervision, substance abuse counseling, job-training, and advancing education. In most courtrooms, these young offenders would be sentenced to 10 years in prison; the minimum sentence for a violent crime. In LaGrua's courtroom, they have the option of joining My Journey Matters. Over the course of the probation program participants have a stringent list of expectations to meet. They have to be in school and present their report cards. They have to pass regularly scheduled drug tests and adhere to a curfew. They have to read books and present their book reports to the court room. They are required to receive their high school diploma or GED, and upon doing so, are required to enroll in some form of secondary education.

Once the participants successfully graduate from the probation program, they are are spared prison time and walk out of court as a first offender with no conviction on their record. More importantly, they now become contributing members of society and break what would have been a life long cycle of crime and incarceration.

Thank you Judge LaGrua for speaking to the Rotary Club of Sandy Springs and thank you for the risk you take to help better our community and reroute the lives of troubled youth in Atlanta!