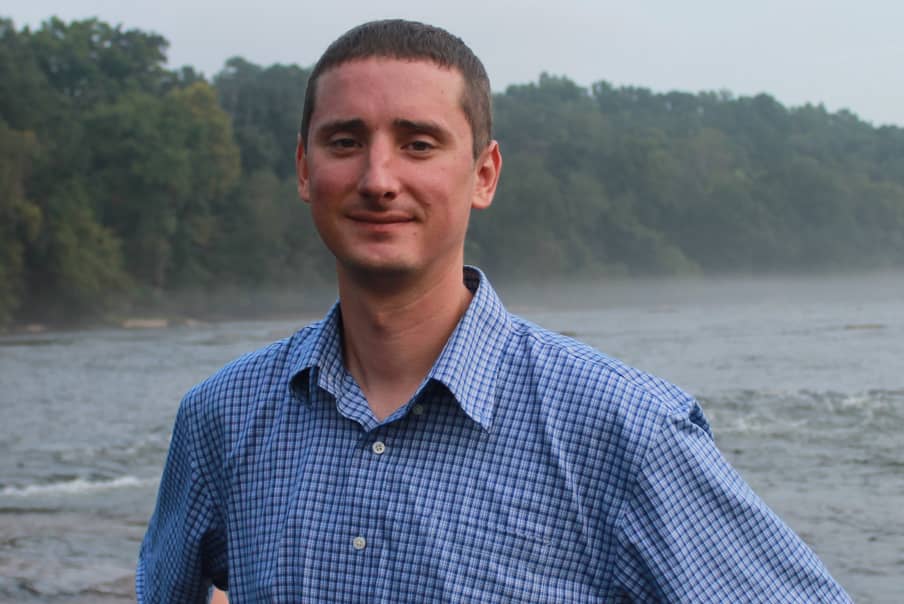 Join us on Monday June 27th to hear Jason Ulseth speak to the Rotary Club of Sandy Springs.

Jason Ulseth is a Georgia native who grew up fishing and boating on the Chattahoochee River. During his childhood, he developed a love and passion for the river and our natural environment. In further pursuit of this passion, he attended the University of Georgia and earned a Bachelor of Science in Environmental Health in 2003. He then went on to work for nearly 5 years for the Georgia Environmental Protection Division and Georgia Soil and Water Conservation Commission.

In 2007, he joined the team at Chattahoochee Riverkeeper (CRK) as the organization’s Technical Programs Director. Effective January 2015, Jason assumed the role of Riverkeeper and serves as the organization’s lead river protection advocate and spokesperson. He also serves as CRK’s lead boat captain and is licensed by the United States Coast Guard as a Merchant Marine Officer to captain passenger vessels of up to 50 tons

Jason is an expert in stormwater management and is a Certified Professional in Erosion and Sediment Control and a Georgia certified Design Professional and Trainer. He is also an elected District Supervisor of the Fulton County Soil and Water Conservation District.

Jason is a graduate of the Institute for Georgia Environmental Leadership, class of 2016. In 2019, Atlanta Magazine listed Jason as one of Atlanta’s Top 500 Most Powerful Leaders.

Jason and his wife, Dawn, currently reside in Johns Creek with their two children.