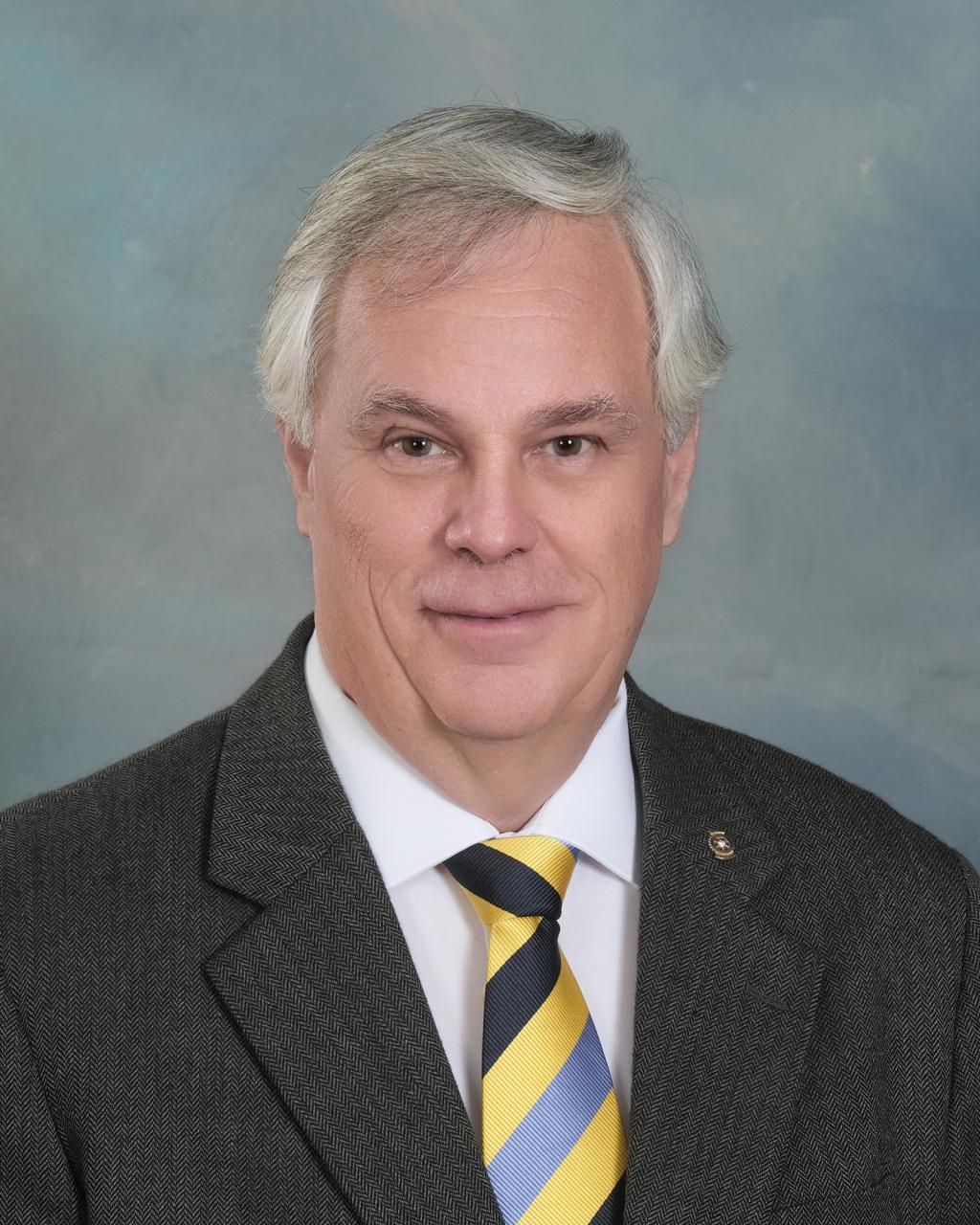 George Granade began his Rotary journey in August 2003 with the Rotary Club of Griffin. As a member of that club, he served as president for the Rotary year 2012-2013. Before serving as president, George served on the club’s board and as chairman of several different club committees over the years. He is a Paul Harris Fellow, Paul Harris Society member, Major Donor and a Hue Thomas Fellow. On the district level, George served six years on the Georgia Rotary Districts’ Character Education Program, with four of those years as secretary. He has served as an Assistant Governor and he is a graduate of Rotary Leadership Institute and has completed three graduate courses.

George resides in Williamson, Georgia with his wife Jill of 46 years. He recently retired from the University of Georgia Griffin Campus as the research station superintendent for the Field Research Services unit after 30 plus years. Jill retired from the Griffin Spalding County School System as a special education teacher after 30 years. He was a member and past president of the Research Center Administrators Society, where he received the Distinguished Service Award in 2014. George and Jill have two sons: George II, an attorney and partner for Reese, LLP.; and Nicholas, a ligation manager for Cordell and Cordell and married to Alaina. Nicholas and Alaina have three boys.

George has been active in the community by serving on the Griffin Youth Soccer Association as a board member and president as well as a coach and referee. He served as board member and president of the Griffin High School Soccer Booster Club. George is a 1995 graduate of Leadership Griffin-Spalding County. As a resident of Pike County, he served on the Pike County Planning Commission. Jill and George are members of the First Methodist Church of Griffin. As an alumnus of Abraham Baldwin Agricultural College, he has served on the alumni board and as president.